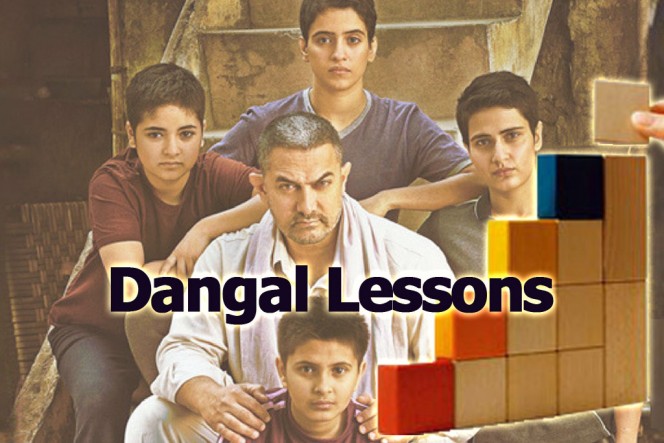 1) Tauji (Amir Khan) saw potential in his little daughters. Potential is there in small sizes. Remember a small SIP is all that is needed in the beginning.

2) Regularity, discipline, practice and efforts is the path to success. Many times one will get tempted to choose the easier path like Geeta and Babita did on one occasion.

But they soon realised from a friend that there isn’t any easy path for earning fame and respect. Soon they resumed their hard work and began tasting the fruits of perseverance.

Likewise we are tempted to pause our SIP at times when we see that little wealth has been created but those who realise their folly and resume their SIP create wealth that changes their life’s course.

3) Tauji is the father and the Guru. As a father he is very passionate and kind. But when he is the Guru, he is dispassionate. In money management you have to consult a Financial Advisor because unlike yourself he would give you dispassionate advice

4) Geeta loses concentration and discipline in the Academy which hurts her performance. There is no substitute for discipline. Whatever is the situation in the market, sustain your SIP. That’s the only way to become a wealth champion.

5) In one friendly battle, Geeta defeats Tauji. Thus occasionally it is possible that your view may be smarter than the Financial Advisor’s recommendation. Remember that occasion an exception and not a rule. Don’t gloat in such glories because the Guru is after all the guru.

6) Advisors are like coaches who understand their clients very well. Hence it is better to stick to your Advisor unless you have a very good reason to change. New advisors may look and behave modern but that does not mean they will prove to be better.

7) Education about the game is most essential. One need not blindly follow the Guru. A real Guru always educates his disciples and shows them their goal because at times the disciple has to fight in the absence of the guru and on such occasions education becomes the key. Tau not only educates his daughters about the sport but draws a beautiful picture of the ring ( their goal ).

8) Perhaps the most important of all the lessons is the one which challenges the status quo. One that goes against the grain. Once that questions the rules of the game. One that sets a new trend. One that encourages experimentation and sees a new path.

Girls and wrestling never went together. A visionary like Tau saw something different. He had conviction that girls can do what boys can do and even better.

Likewise the belief and blind trust in FDs has to be changed. One has to change in a changing world.

That SIPs can lead FDs is something that only a good Financial Advisor can see and it is his job to spread the good word by way of education and advice.

How to add a touch of Gold to your Investment Portfolio 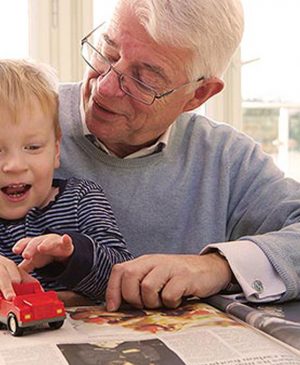 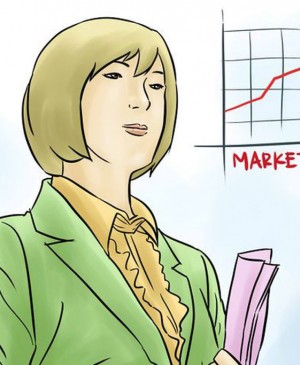 What Is Market Research 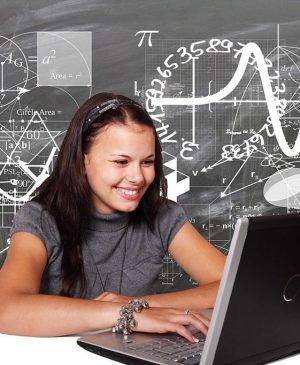