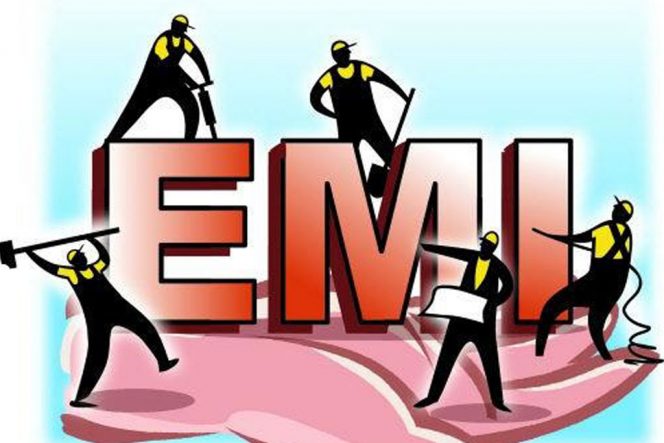 He was 30. He decided to take a loan and buy a house like the rest of his friends.

For the next twenty years he paid an EMI of Rs.50,000. However, this EMI of his became an impediment in his investment path and because he failed to do an SIP.

Life has come a full circle as he stands at the crossroads of life wondering what to do.

A wife, parents and two children with just a house to live and a few lacs in the bank with a long life ahead.

These are those rare moments when one wishes for a shorter life.

As he stood there wondering what went wrong, he could see something very clearly.

“His EMI had hurt his progress?”

Had he lived in a rented house which in those days would have cost him Rs.20,000 and had he invested the balance Rs.30,000 in an SIP instead, the wealth he would have made would have been Rs 6 cr. instead of the few lacs that he currently had.

With a residual Rs 2.4 cr, he could have even opened an orphanage which had been his dream and thereby left behind a legacy.

He realised at that moment; the moment of truth that “EMI is slow poison & SIP is the key to Financial freedom”. 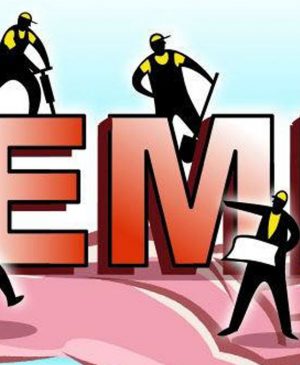 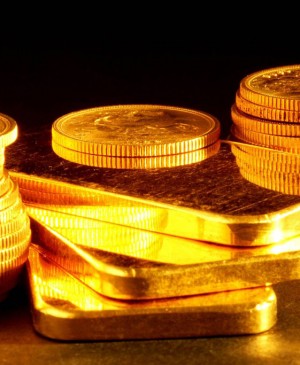 How to add a touch…