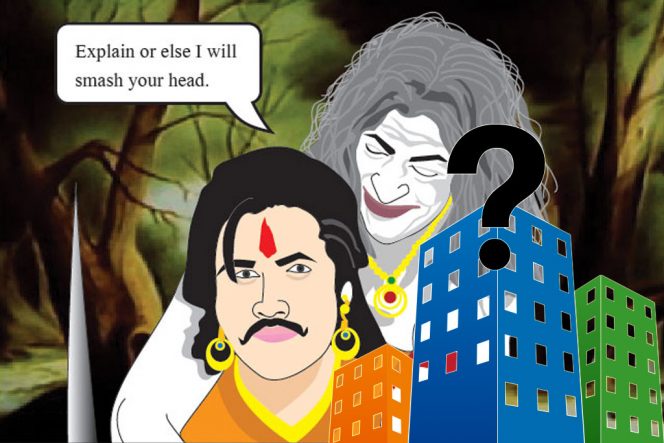 The Betaal perched over Vikramaditya demanding he be explained the meaning of the Large Cap, Mid Cap and Small Cap. “Explain or else I will smash your head”, said the Betaal.

Vikramaditya then spoke about a master engrossed in identifying his disciple. There was a tall, handsome, intelligent and matured person and also a short, thin and nimble child around the master.

After some thought, the master selected the thin and lanky boy over the smart and matured man.

When asked to explain his decision, the master said that although the tall and well built man was good and reliable, he couldn’t do much to further his virtues. In comparison the thin and lanky kid appeared more flexible and amenable to change. The master could work on him and mould him into an even smarter and virtuous young man.

The master could thus see higher return potential in the smaller lad than the matured man.

Large companies are like the young and strong matured man having stability but perhaps a little limited growth potential hereon and hence limited returns potential.

Medium and small sized companies on the other hand have much larger potential for growth and hence can provide larger returns.

However, there’s a caveat. Large companies are easier to understand as compared to medium and small sized companies and hence carry lesser uncertainty risk.

The young and matured disciple had already proven himself but the young lad had to prove himself. Hence it depended to a large extent on the master’s skill and ability.

When Betaal heard this story, much to Vikramaditya’s relief, he decided to don his sympathy cap and escape with his new found knowledge and thereby Vikramaditya’s saved his skull with his skill. 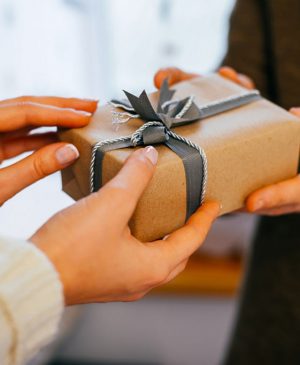 A Rich Man and a… 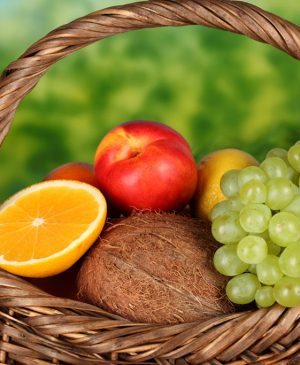 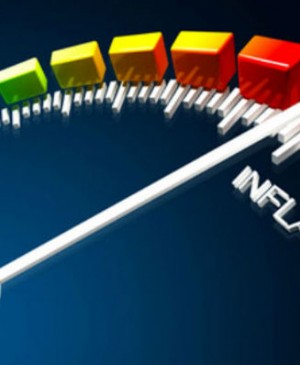 Causes of Inflation in India